Oracle E-Business Suites upgrade projects are complex and lengthy.  There are dozens or hundreds of steps, so checkpointing your work and taking backups is key to avoiding the disaster of a mishap or misstep.  Data virtualization for E-Business Suites is a better solution than backups, and this presentation and webinar describes how. 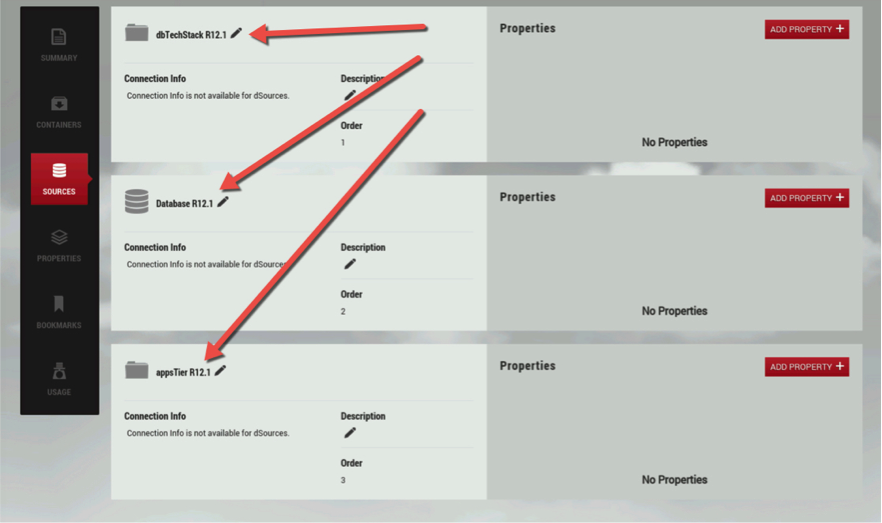 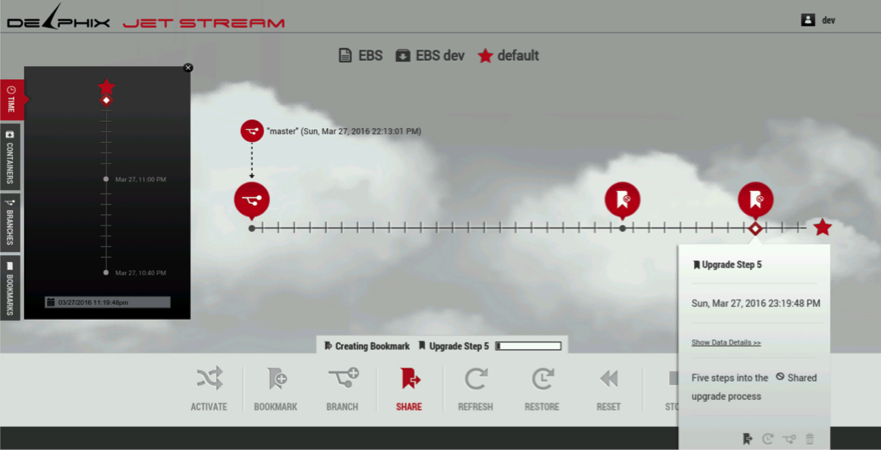 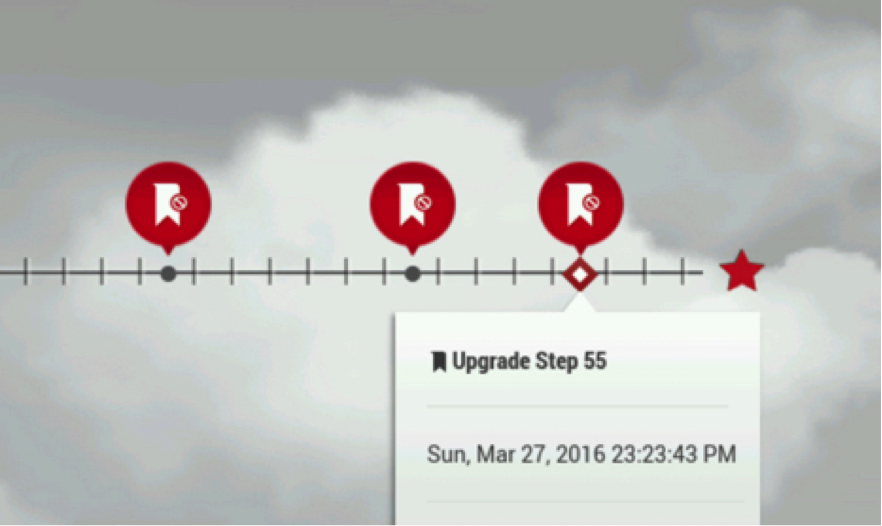 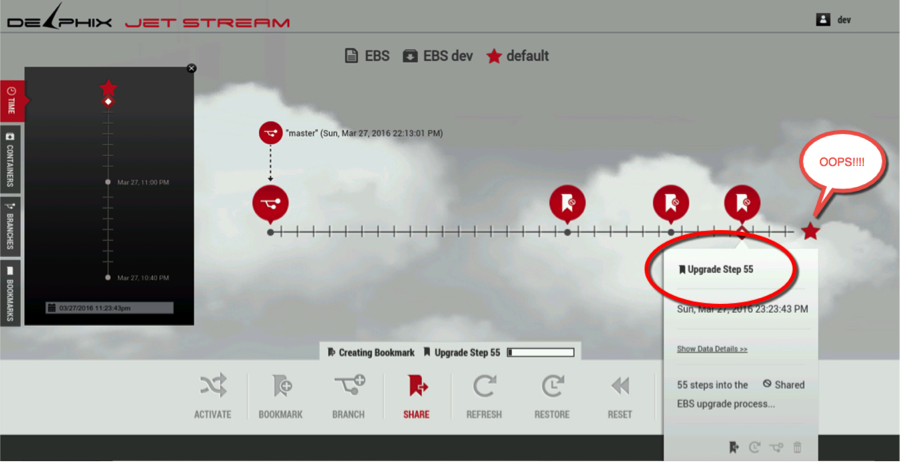 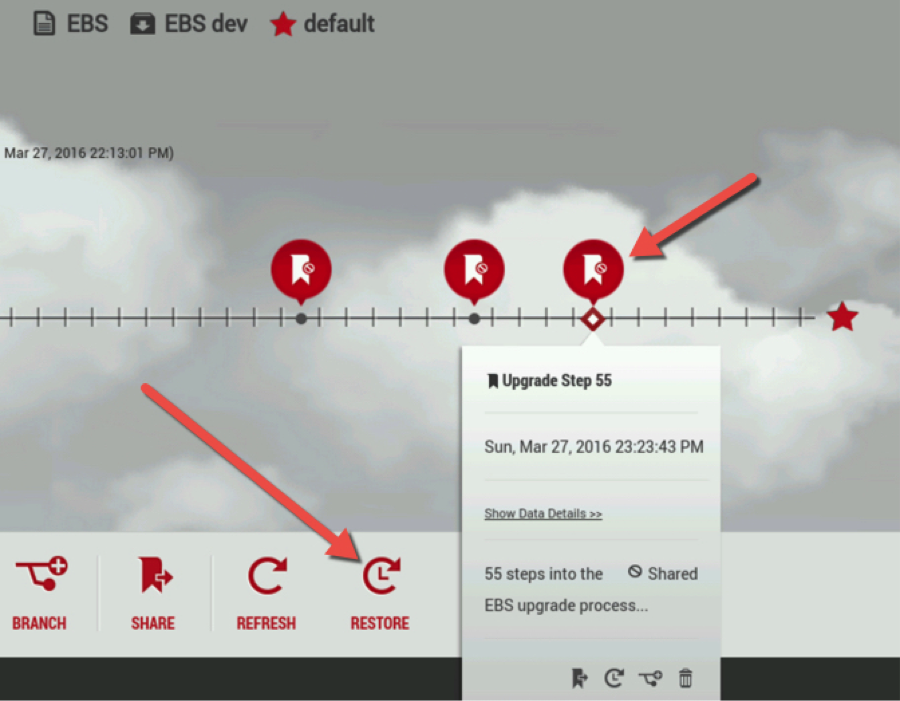