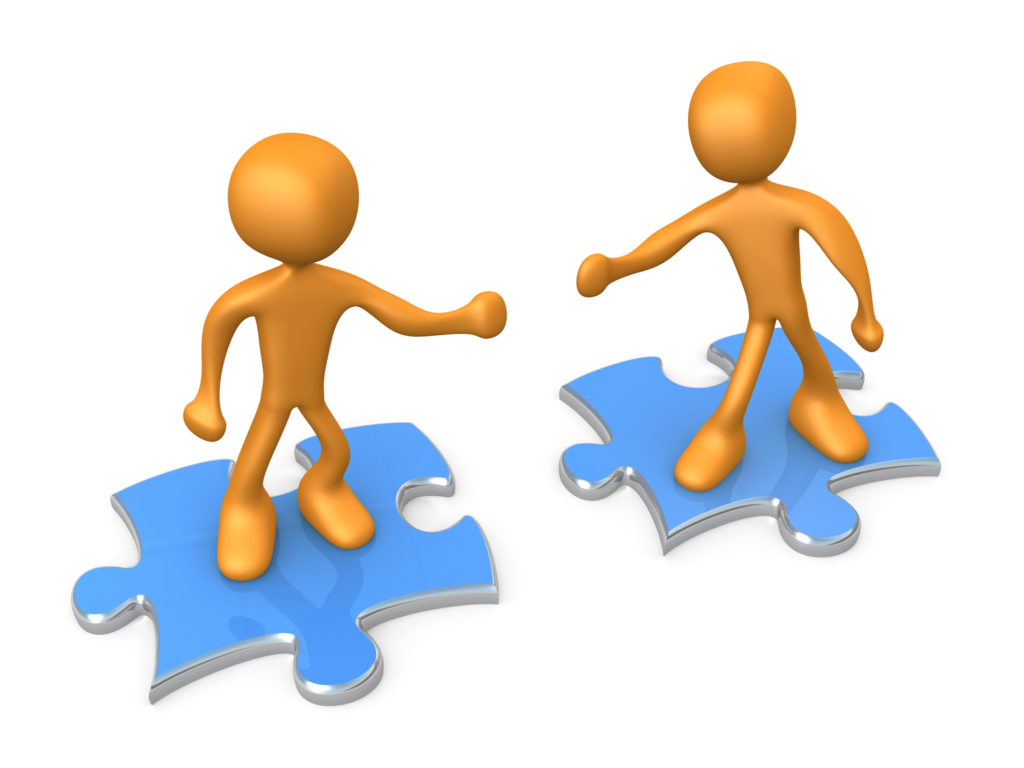 Please think this through carefully?

Cite a single occasion when a woman did not receive shaming, threats of job termination, counter-accusations, death threats, and personal shunning after she finally found herself unable to continue in the abrasive hell created for her, solely because she appealed to (or didn’t appeal to) a self-obsessed self-righteous forever-child?

The assertion that women are doing this to “enrich themselves” or “because they want to” is simply ludicrous.  Just look at the facts…

It has always been easier to just bury it and move on, which has been the time-worn advice always given, and which is why so many of these atrocities have gone unresolved for so long.  Many will remain unresolved forever.  Whether they remain unresolved should be the decision of the victim — not the state, not the employer, and certainly not the perpetrator.

The courage required to speak out and live with the consequences is staggering. Those who do so are heroes, nothing less.  These charges are not brought frivolously, but after endless soul-searching.

Women simply want to do their jobs just as men are able, without fear or favor, and with recourse other than quitting or moving on when a man targets her.
Rape culture, which blames victims as well as perpetrators, forcing women to adapt rather than forcing men to be human, is the reason so many feel outrage at recent developments.
Are you an opponent, or an advocate, of rape culture?  Can you prove so by word or deed, and not just by a knee-jerk reaction to the question?
What is happening is long overdue, and hopefully will finally achieve a real and lasting balance.