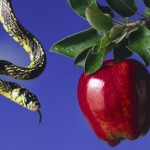 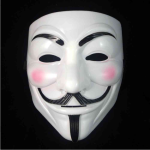 One Reply to “Presenting “How Data Recovery Mechanisms Complicate Security, and What To Do About It” at #c16lv”